Last week I bought myself a 1999 Lotus Elise S1. I have already ordered some Nitron dampers and new discs & pads. I also plan on carrying out a service at the same time, as it seems to take an age getting it on the ramp when you have to take off the under tray to do so. Its a far from perfect example, it will be an ongoing project.

So far my initial impressions of the car are mixed, the right rear damper has failed a couple of days after I picked it up, so its handling is slightly strange. The car was not used much in the last few years so me having it and driving it as hard as I can is going to throw up any potential issues, and I suspect it will continue to highlight weak areas. But apart from this I love this little car, its very willing to rev and makes a great noise for a 4cyl engine. It feels just like a race car for the road, even down to the horrible little rattles you hear on a race car when driving slowly, these seem to be cured by driving fast and drowning it out with induction, exhaust and wind noise.

I’ll keep this up to date as things happen with the little elise…. 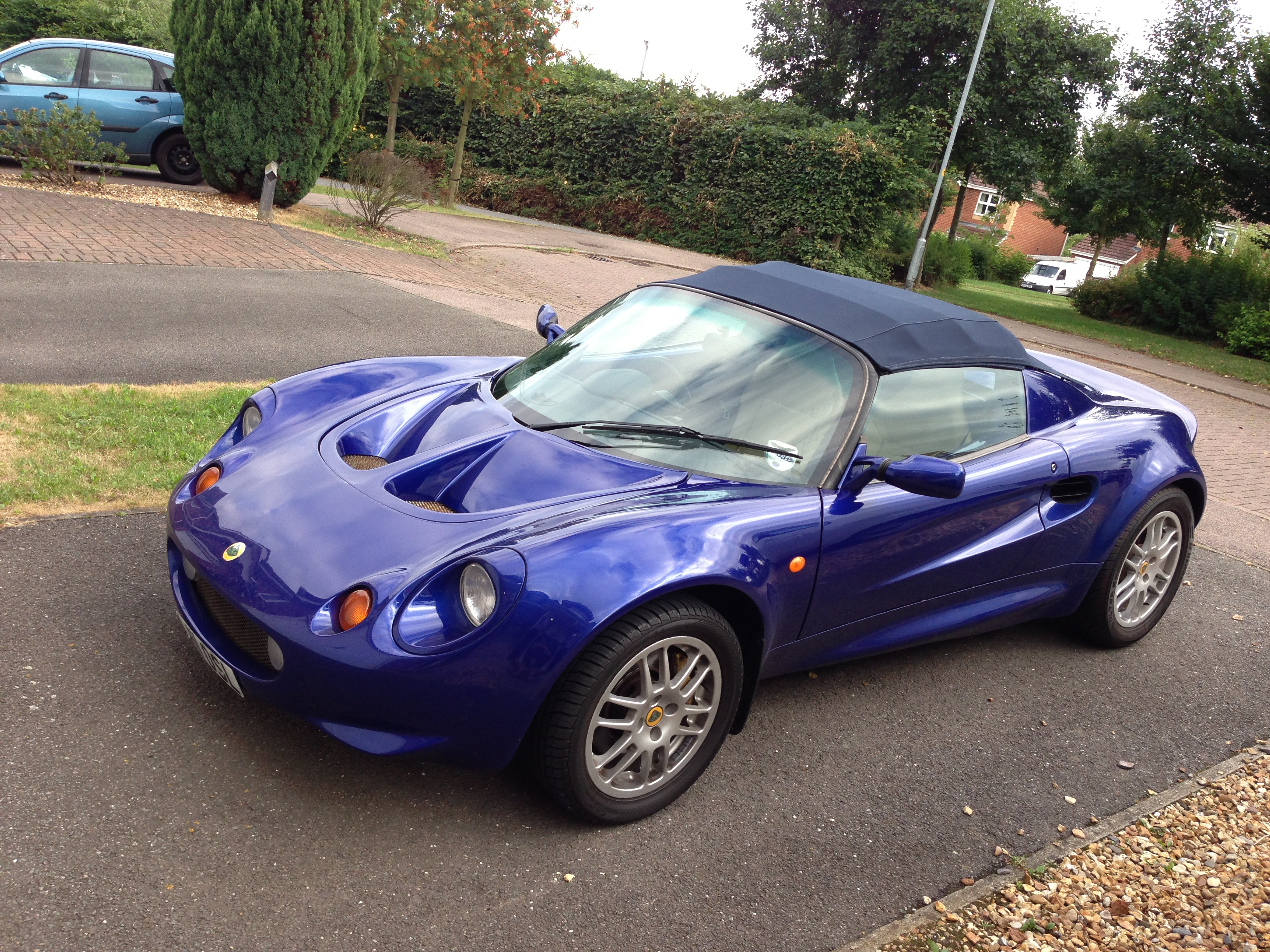 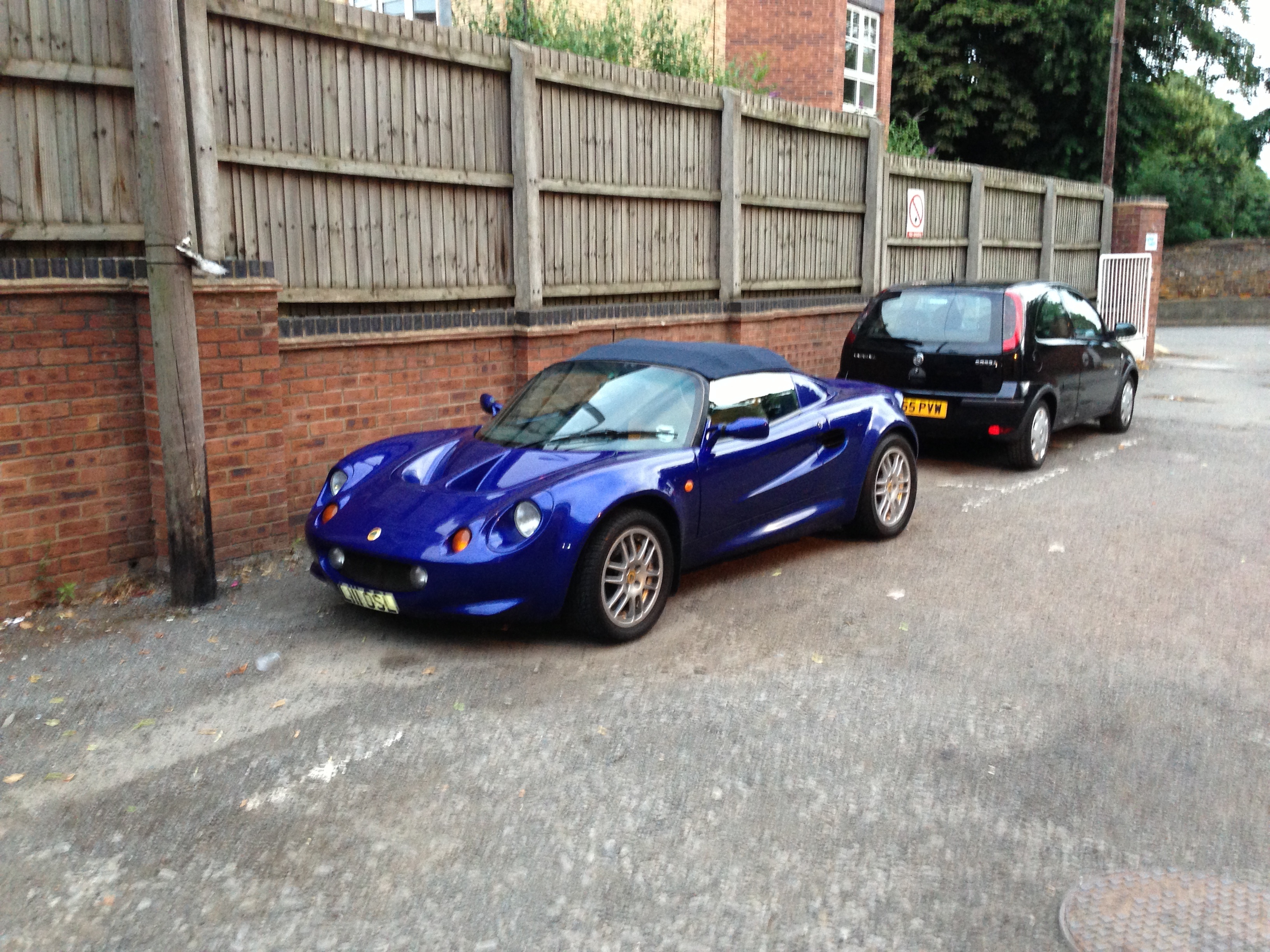 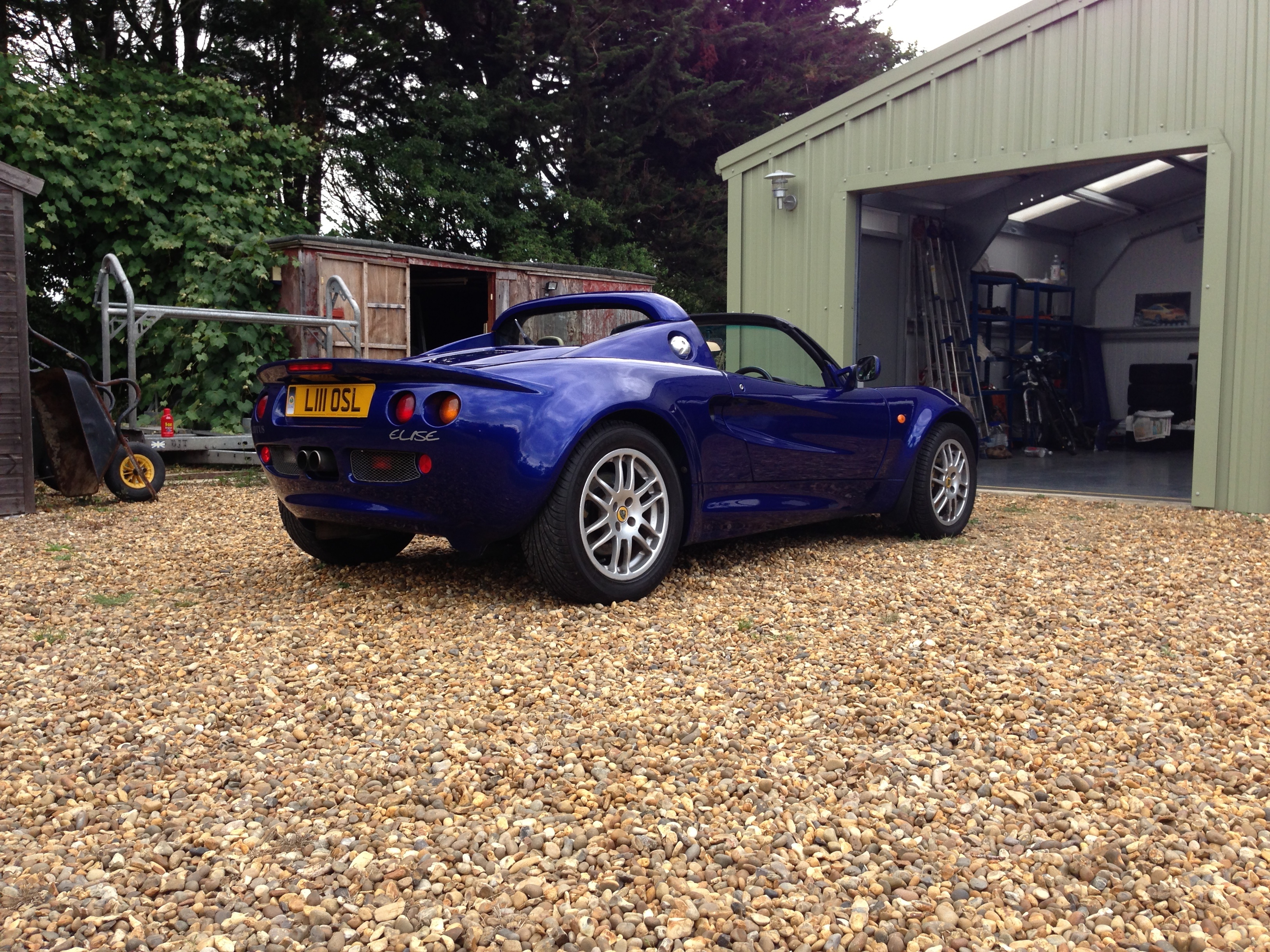 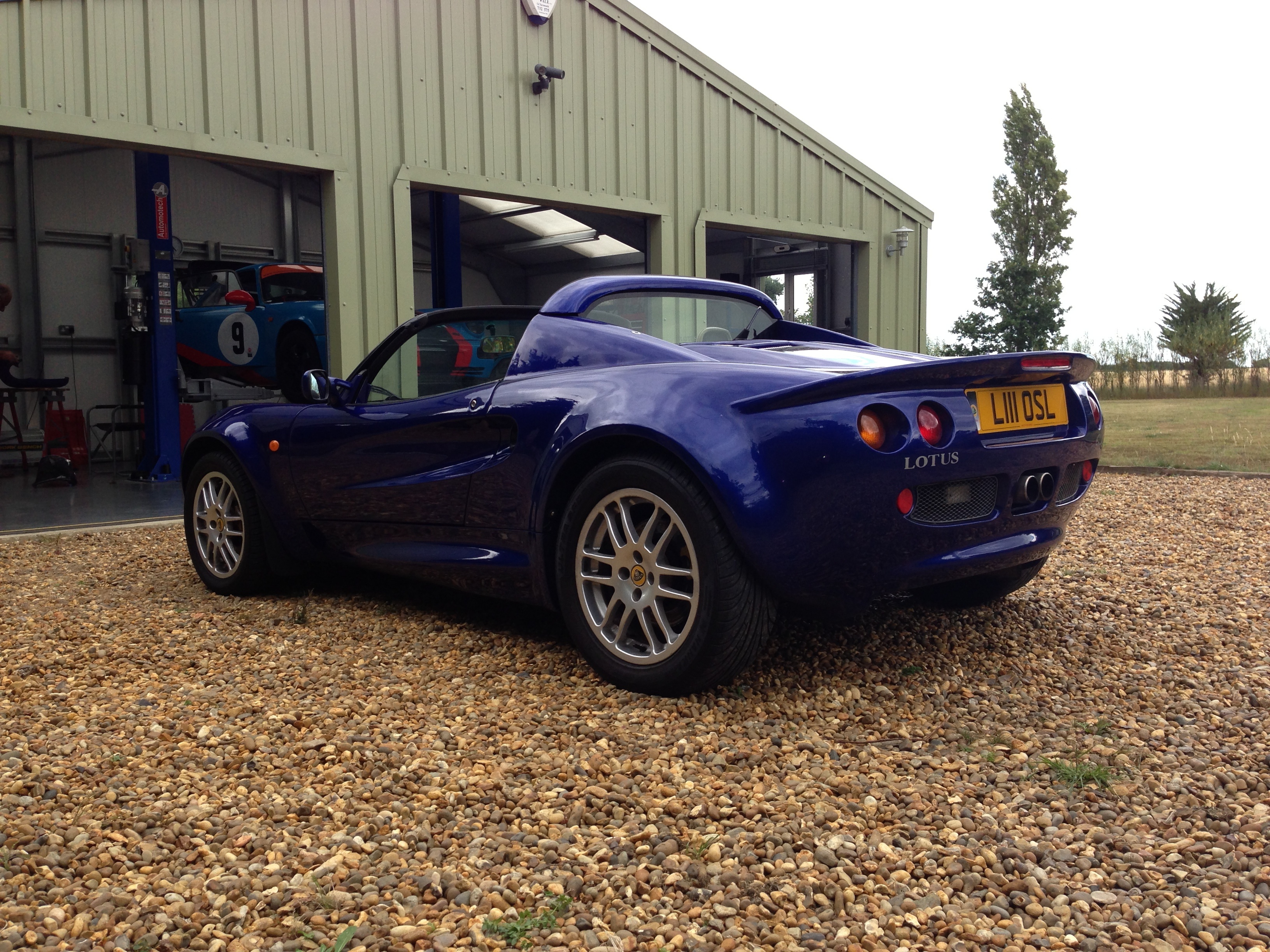 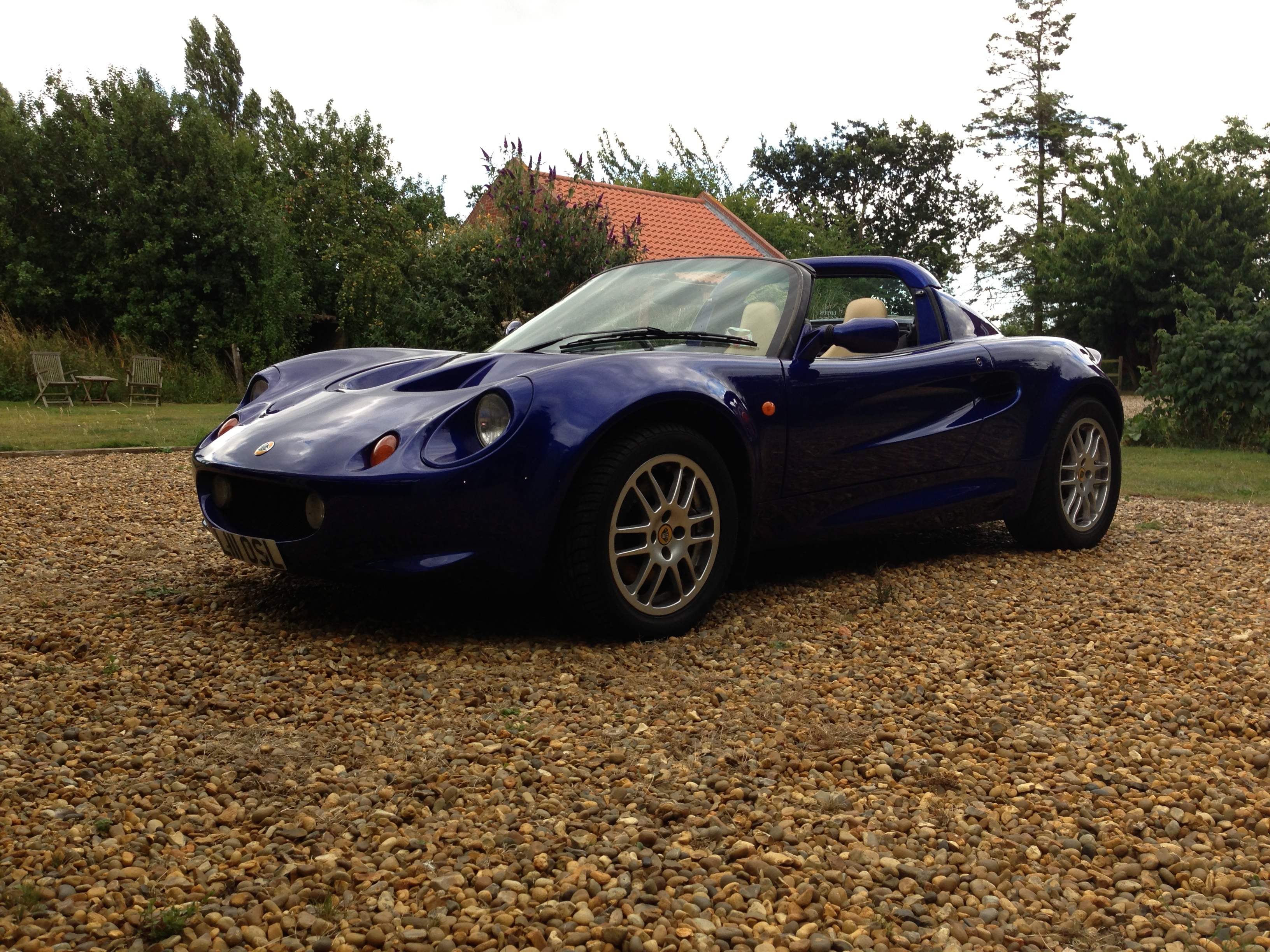