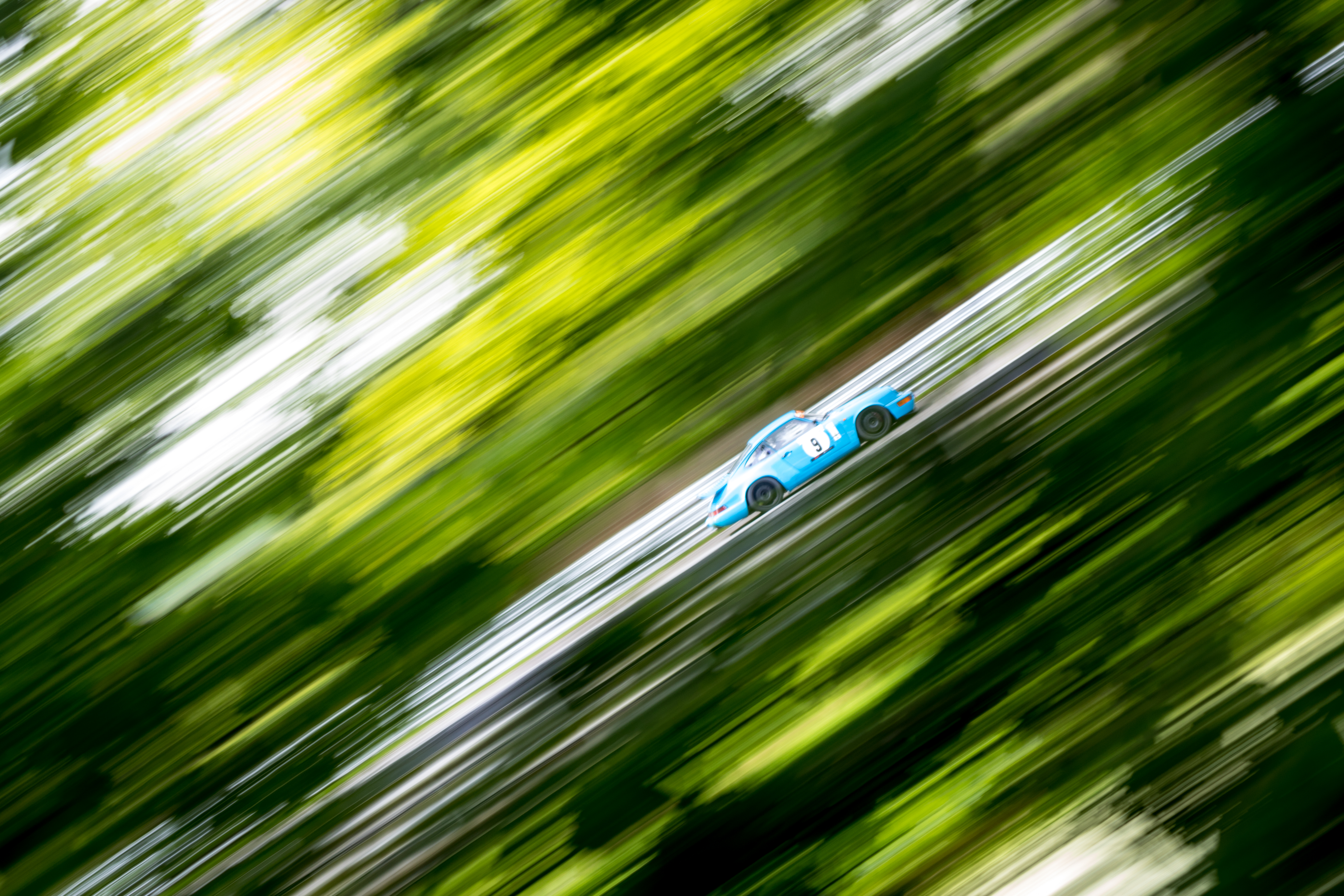 First race of the new season, grid numbers lower than we’re used to, but we go into the first race with stiff competition. Friday testing went well, achieving lap times slightly faster than our last time at Oulton in 2015. At at the end of the day we put in some new brake pads and tyres and did a couple laps just to make sure the car felt good, which it did. So onto Saturday morning feeling confident we have a good car.

Saturday morning we had had rain overnight and since we were out at 9:25 the track wasn’t completely dry, with particular concern at the first corner. Struggling to get the tyres where we needed them for a quick lap we languished 5th or 6th throughout the 30 minute session, but our fastest lap coming right at the end of the session put us up to P3.

P2 on the grid Jeremy Cooke and Mike Dowd had clutch issues and withdrew before the race, but for some reason they didn’t fill the empty slot on the grid, so we started P3 behind Ed Leigh on pole in his BMW M3. Ed had a clear run into turn 1 from the rolling start and lead the first lap. A late lunge on the brakes into turn 1 lap 2 gave us the lead we needed. Ed had qualified 1.2 seconds faster than us, so our only hope was to get in front and keep him behind.

We defended hard for about 7 laps, proving how hard it was to overtake around Oulton Park, the circuit is narrow with bumpy braking zones, which makes overtaking tricky. By the end of the 8th lap Ed hadn’t really had a proper attempt at getting past, likely waiting his time for some clear laps during the pitstop phase. Unfortunately for Ed his engine expired and he retired from the race. This left us with a couple seconds advantage over Gav Dunn  and Tim Bates.

Our pitstop dropped us back behind Gav Dunn in his BMW M3 by around 3 seconds, with about 23 minutes of the race left. So knowing an error in the pits could let a race win slip away, we got to work on chasing down the M3. Several quick laps later we were under his rear wing, and just needed to find a way through. Several attempts made, but the door firmly closed multiple times, and it looked tough to make the pass cleanly. Sitting in P2 for such a long time at this close proximity was starting to crank the pressure up on Gav, as he starter to make more errors, some brake lock ups and running wide at a couple of turns, it was also clear his tyres were getting close to the end of their life. With 3 minutes left on the clock, Gav run slightly deep into Brittens chicane, leaving me with a chance up and over hilltop to get along side and past. Then it was a case of doing the same as the first half of the race with Ed Leigh, KEEP GAV BEHIND, I was desperately hoping the chequered flag would appear the end of the lap I had gotten past, but frustratingly I had another couple laps to do.

In the end taking victory by just over a second, in what was probably our hardest thought victory out of the 6 we now have. Next up is Brands Hatch, the weekend after Le Mans 24hr, where the BMWs will probably have a slight advantage due to our 964 gearing being too long for the short technical circuit.

Photo at top of page by Michael Holden